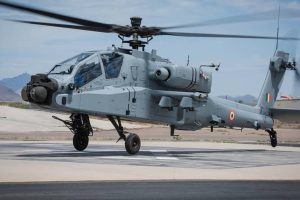 New Delhi: American aerospace major Boeing [NYSE: BA] today announced the arrival of the first four AH-64E Apaches for the Indian Air Force (IAF) at the Hindan Air Force Station. An additional four Apaches will arrive in the coming week, and the eight will then move to the […] 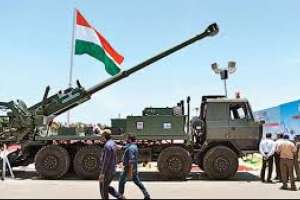 New Delhi: The 11th biennial edition of DefExpo India- 2020 is scheduled to be held for the first time in Uttar Pradesh capital Lucknow, the government announced today. The media release reads: “It offers an excellent opportunity for the Indian defence industry to showcase its capabilities and promote […] 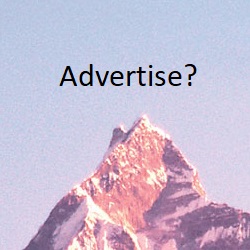 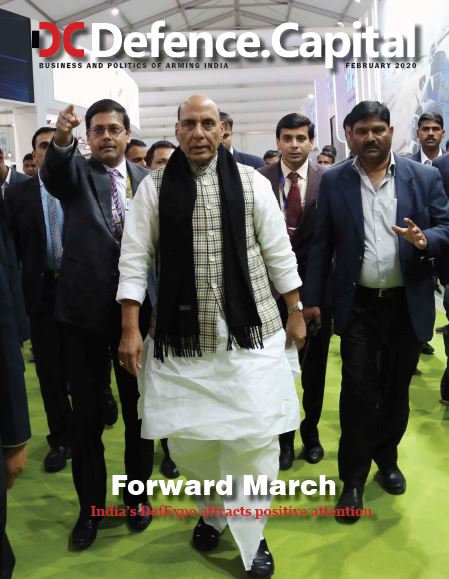 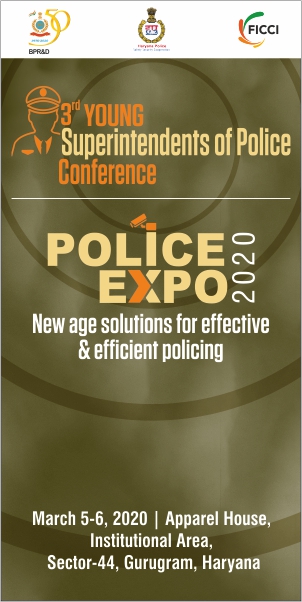 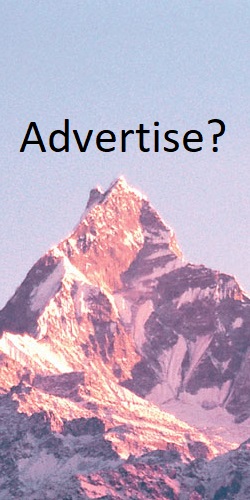